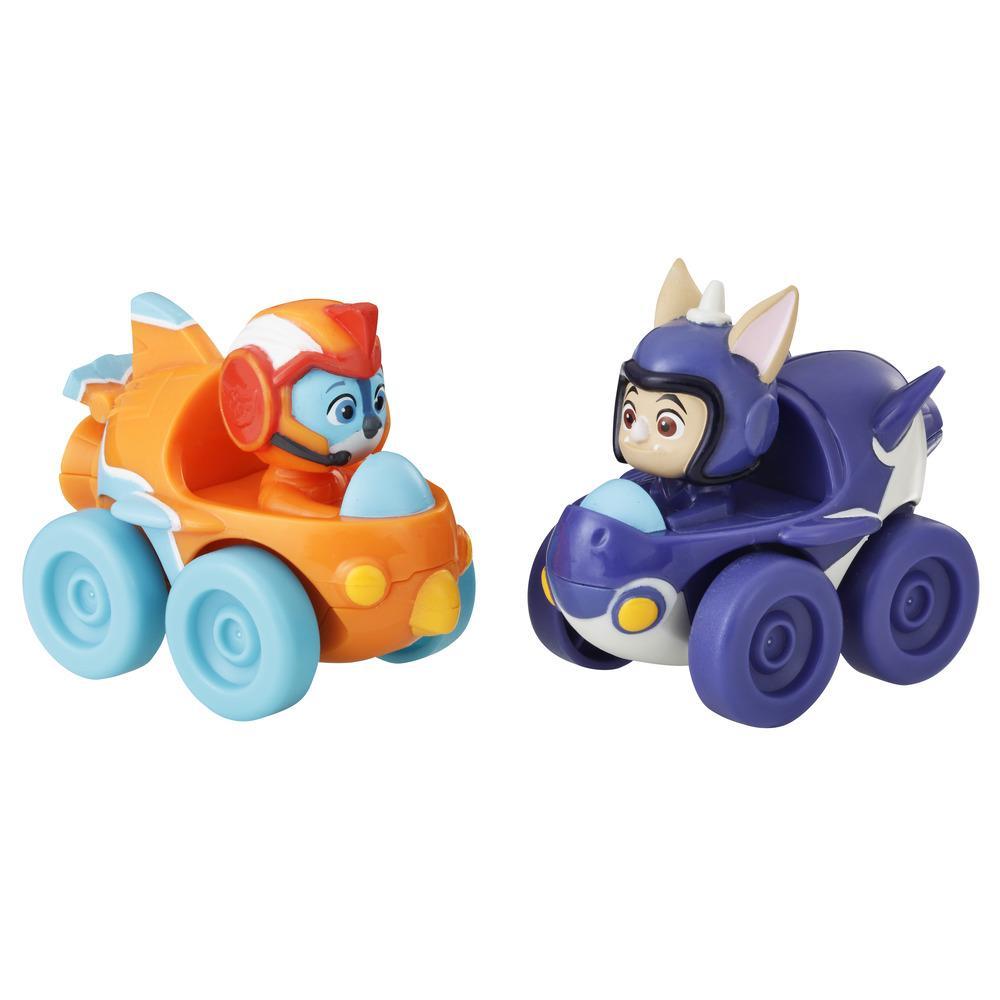 Warning:
CHOKING HAZARD-Small Parts. Not For Children Under 3 Years.

Come in, cadets! Create your own rescue missions with the Top Wing Mission Racers 2-pack assortment, featuring your favorite rescue birds in training and some friends and mischief makers from Big Swirl Island (each sold separately). Join cadet Swift as he stops Baddy from making trouble. Each racer comes seated in their vehicle. Collect the other 2-pack Top Wing Mission Racers, including Rod and Betty, and Brody and Penny, and get ready to roll into pretend adventure around Big Swirl Island.

" Age 3+
" WARNING: CHOKING HAZARD  Small parts may be generated. Not for children under 3 years.